And that’s what I hear in this music. The choices Leimgruber, Demierre, and Phillips have made are everywhere unexpected and unexplained, but fit together as aural expression in the ambiguous area between imagination (a belief without experience to support it) and logic (a belief supported by experience). The materials they use may not be new, but they are reconsidered, recombined, reorganized in surprising ways. At its core, this is music of subtlety, understatement, nuance, concision.

One of the trio’s choices seems to have been to pay special attention to dynamics, closely regulating the intensity of the process and the resulting sound values, so that the physical activity of producing a sound on one’s instrument may become the music itself — barely audible, but alive if attention is paid to it. More focused activity is held to the level of a whisper, a sigh, occasionally raised to that of an intimate conversation. Those few extreme sounds […] puncture the air, intentionally.

Where pauses occur, they do not interrupt the music but become part of its fabric. Exploring the freedom within musical relationships without resorting to the usual solutions of sound and gesture, they create surprise and sensibility by frustrating our (and no doubt their own) expectations.

By seldom interacting in the conventional sense, they don’t conform but coalesce. Working together as individuals, they demonstrate that (notwithstanding much contemporary Free Jazz) intensity is not measured in decibels, but in jolts of alternating current—alert details charged with significance in the moment. They make free music in the best sense of the word—whatever that might turn out to be. [Art Lange] 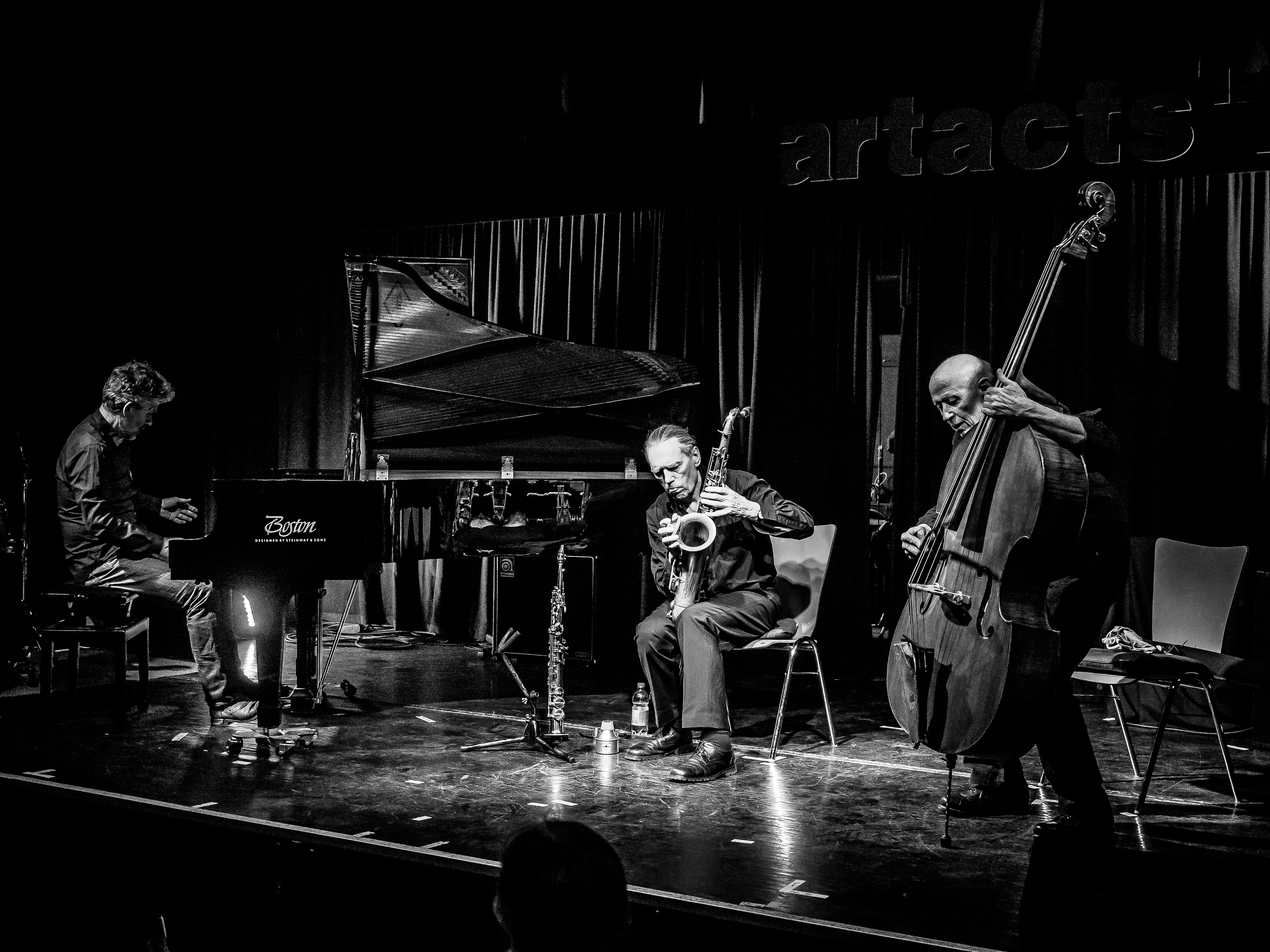 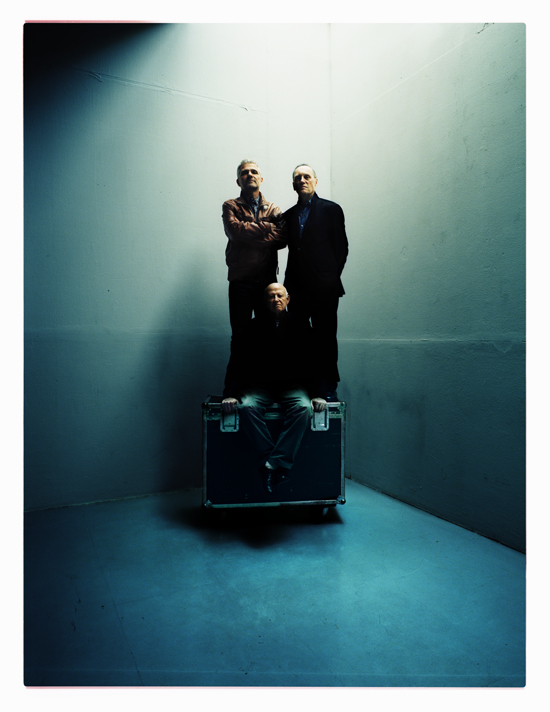