Jacques Demierre and Anouck Genthon’s duo work is poetic and musical. They perform pieces influenced by European experimental sound poetry and by the vocal and instrumental poetic tuareg tradition.

Both voice and violin draw on the poetic expression of speech and on the sung poetry with the accompaniment of the anzad ( tuareg one string fiddle from the Niger).

Together they play a heterophonic soundscape of voice and strings, an intense and clear interweaving verbal and musical stuff, where sounds, breaths, frictions, silences, vowels and consonants trace their own way. 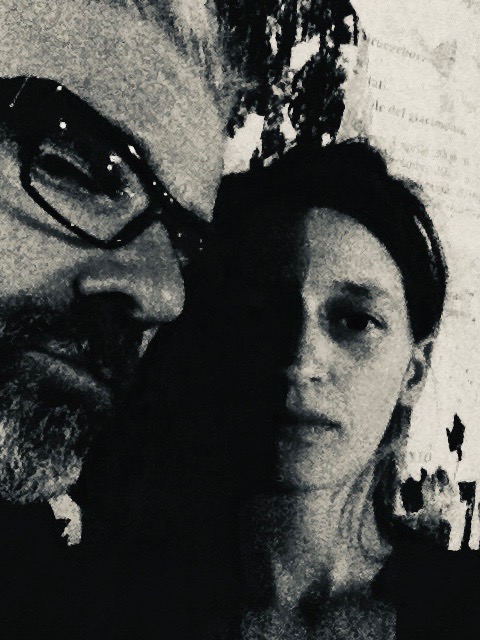